I had a little look around the site today and was very ashamed to see that I had not completed a blog post since April! All these promises of regular posts and updates and I have yet again failed and let life get in the way (oops!). So I thought as I am still in the midst of a very hectic season and spending a hour or so on every wedding to post is not on the cards right now (unfortunately), I would just post a quick photo filled run down of 2017 so far.

So have a nosey at everything below (including some sneak peeks) and don't worry there is still more to come so watch this space.... 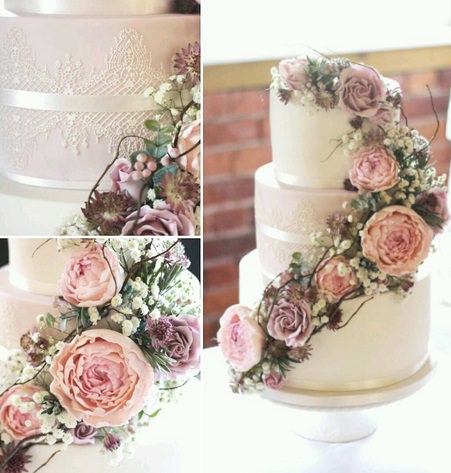 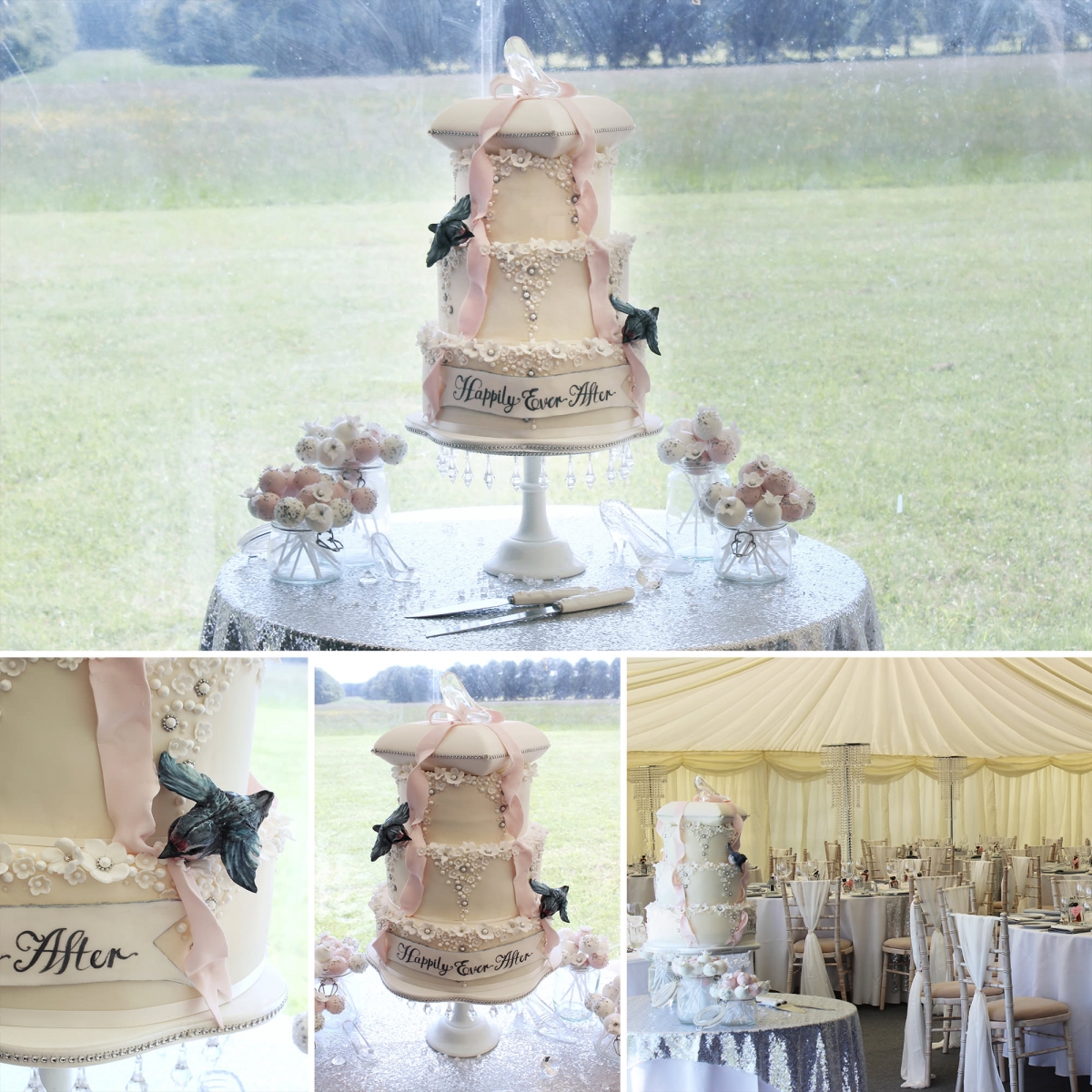 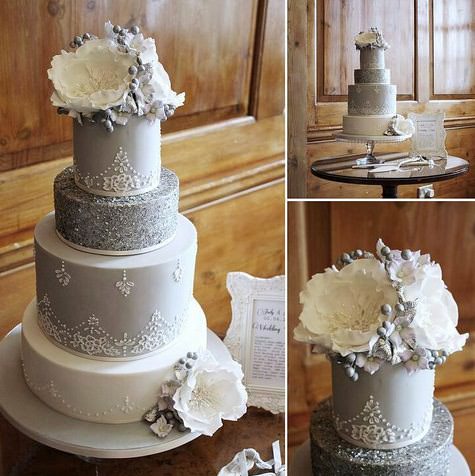 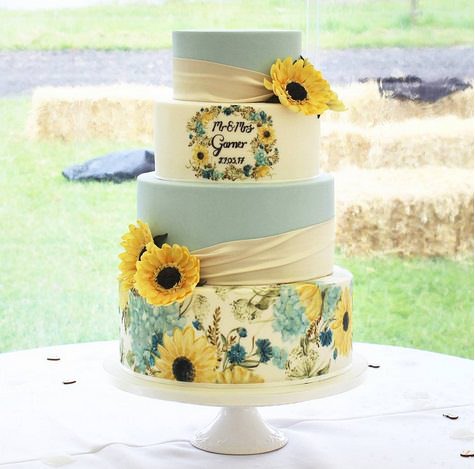 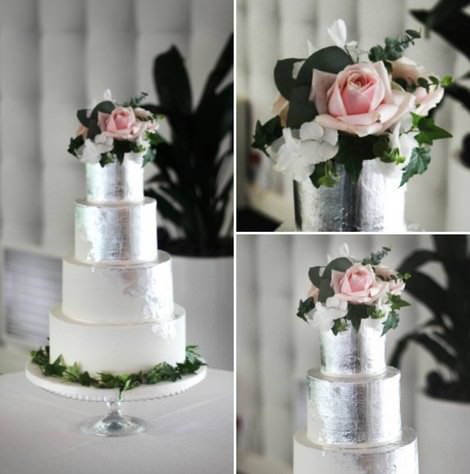 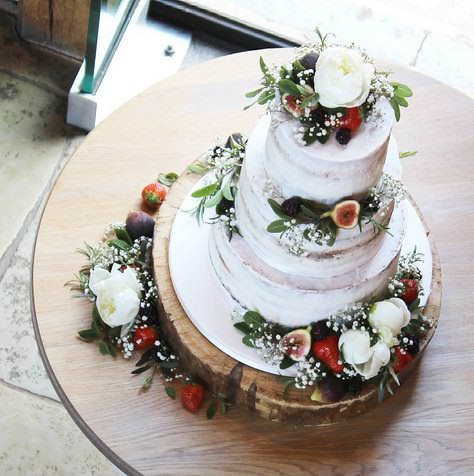 Thats its for weddings so far, but don't worry I have loads more on the way. Here is another image from this year that is maybe worth mentioning. I cannot belive how much love it has had on instgram - My best post engagement wise so far and with may all time favorit sample cake! So a HUGE thank you to everyone who had liked and shared. Then just for you here is a couple seaky peeks from a two different styled shoots I have done this year that are hopefully soon to be shared - I can't wait! (Image credits: Elen Studio Wedding Photography and Matt at Field Photograpy) Hope you liked these tasters from this past year so far, hopefully I will be able to complete some more detailed blog posts on some of my favourite 2017 weddings and other goings on soon.

A Boho Floral Styled Shoot - Fun and flowers in the sun

I just cannot wait to share more about this styled shoot. I will soon I promise I just have a few weddings to get through first....

It's been a busy old year here at The Sugared Rose HQ with some ups and plenty of downs. But I wanted to end the year with some positive loveliness and who doesn't love a touch of Christmas? So I thought I share a few photos from a very christmassey shoot we took part in for Elens Wedding Photography and Thomasina Brides. So quite a while back in April 2016 I got together with some pretty amazingly talented people, some of who I had worked with before and some I hadn't.  Sarah at Nellie Photography and Chloe McCall asked me to take part in a styled shoot with Country Wild Flowers and a host of others at the stunning Talton House and Lodge.