An explosion of cake pops for Charlotte & Ben's Spring Wedding

The lovely Charlotte and Ben first aproached me at a wedding fayre back in October. Both were very keen for a cake pop wedding cake to fit in with their apple/pale green themed wedding. (I just love those colours - green as you may have guessed is a favorite of mine!) But cake pops are not something I have completed a lot of before so to say I was challenged with this cake is an understatement!

This cake was daunting as I know I would need to make around 300 cake pops (allowing for mishaps) to cover the tiers of the cake and allow for additional ones too. I had never made that many before and there are those out there who are cake pop specialists so the pressure was on!

During our consultations I completed some cake pop examples for both my peace of mind and theirs. I also completed a couple of taster slices as the top tier of the cake was to be an actual vanilla sponge with the following three layers faux tiers that the cake pops would be inserted into.

There was also to be a Mr and Mrs pop on top of the cake and extra's too. Having chosen to make the tiers of the cake extra deep, the cake itself displayed many more cake pops than initially anticipcated which was great as it made slightly more of a statement. Then the extra's I displayed in milk botttles around the room and gave the bride and groom their own Mr & Mrs Cake pops. If you also notice on the very lovely tables the little engraved cards - after a natter with the guys at the venue I found out the groom made these and the pair had also decorated all the tables and tied up all the napkins to look just lush. Their attention to detail was so perfect.

The venue was Blakelands Country House in the very pitcuresque south Staffordshire. The staff couldn't have been more helpful or undertsanding when it took me three hours to assembele all the cake pops on the cake (very different to the usual hour max with most cakes!) Here's some photo's below of the venue and the couples amazing green themed flowers by the lovely Jo of Floral Secrets. The first image is the cake part finished in situ and the second is an image of Blakelands taken from http://blakelands.co.uk/  the rest are all ones I have taken (so apologies for the quality).

So that's it really. A very full on make and bake for this wedding and whilst I love the finished result and hope that the couple were happy with everything I did. Am I in a rush to do another cake pop cake? Maybe ask me again in a year.... anyway another photo for you and thanks for reading :)

A Boho Floral Styled Shoot - Fun and flowers in the sun

I just cannot wait to share more about this styled shoot. I will soon I promise I just have a few weddings to get through first....

It's been a busy old year here at The Sugared Rose HQ with some ups and plenty of downs. But I wanted to end the year with some positive loveliness and who doesn't love a touch of Christmas? So I thought I share a few photos from a very christmassey shoot we took part in for Elens Wedding Photography and Thomasina Brides. 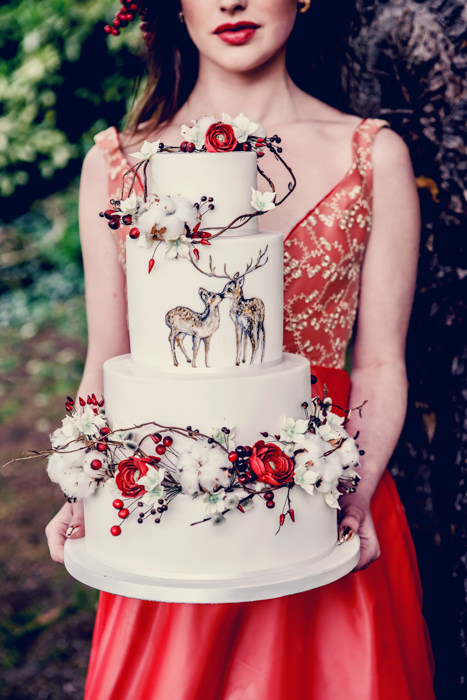 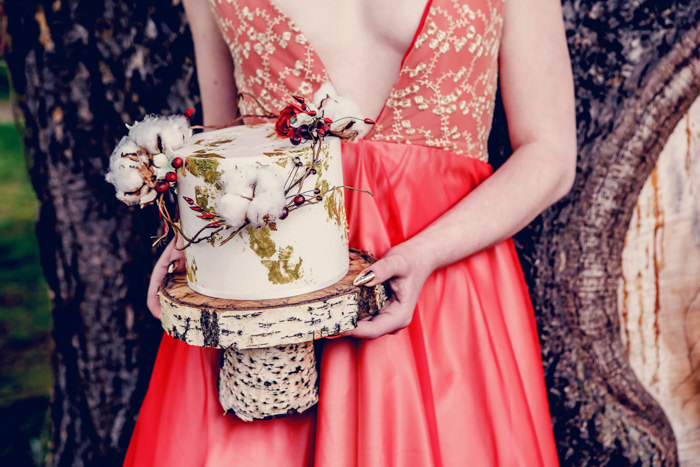 I had a little look around the site today and was very ashamed to see that I had not completed a blog post since April! All these promises of regular posts and updates and I have yet again failed and let life get in the way (oops!). So I thought as I am still in the midst of a very hectic season and spending a hour or so on every wedding to post is not on the cards right now (unfortunately), I would just post a quick photo filled run down of 2017 so far.